It’s time to SMASH the day with our Incredible Hulk Party!

Super Strength and Superhuman Speed. Two powers that make Bruce Banner unstoppable when he transforms into The Hulk! While Dr/Scientist Bruce Banner may not have the best at seeking a cure for gamma radiation despite his status as a brilliant nuclear physicist, he is awesome at training kids up to be superheroes just like him in our Hulk Party! He will show the kids how be super speedy, speeding under his capture net he uses for capturing the Abomination, how to show their super strength and ability to freeze in between superhero dance moves and perform some MARVELlous magic! 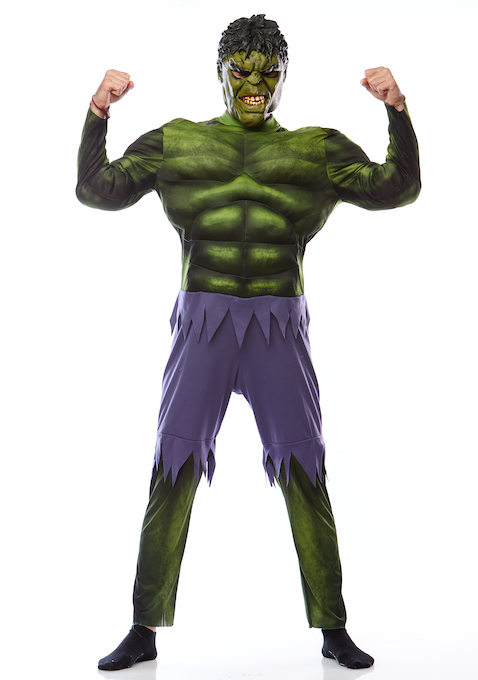 Isaac had an amazing time.

The hulk entertainer Ramsey did an amazing job and all the kids were engaging in all the activities that he did with them.

So many great comments on the entertainer and his performance. I will definitely recommend your company and hopefully have a chance to use you guys again!

Thanks again and especially for doing this on such short notice.

Ive attached some photos for you to see

We also have a whole host of other awesome superhero characters

Book a party for January and we will donate a portion of the profit to the Starlight Children’s Foundation!

Onsite Parties Are Back!

Book with confidence knowing that 100% of the StarDust Kids team are double vaccinated!